We are sprinting into what we believe is the Golden Age of Biotechnology—and the implications for humanity are profound. Just like in other industries in the past, such as aerospace and computing, we are now at an inflection point in biotechnology where we can address the most fundamental of human concerns: how to live longer, healthier lives, free of disease. 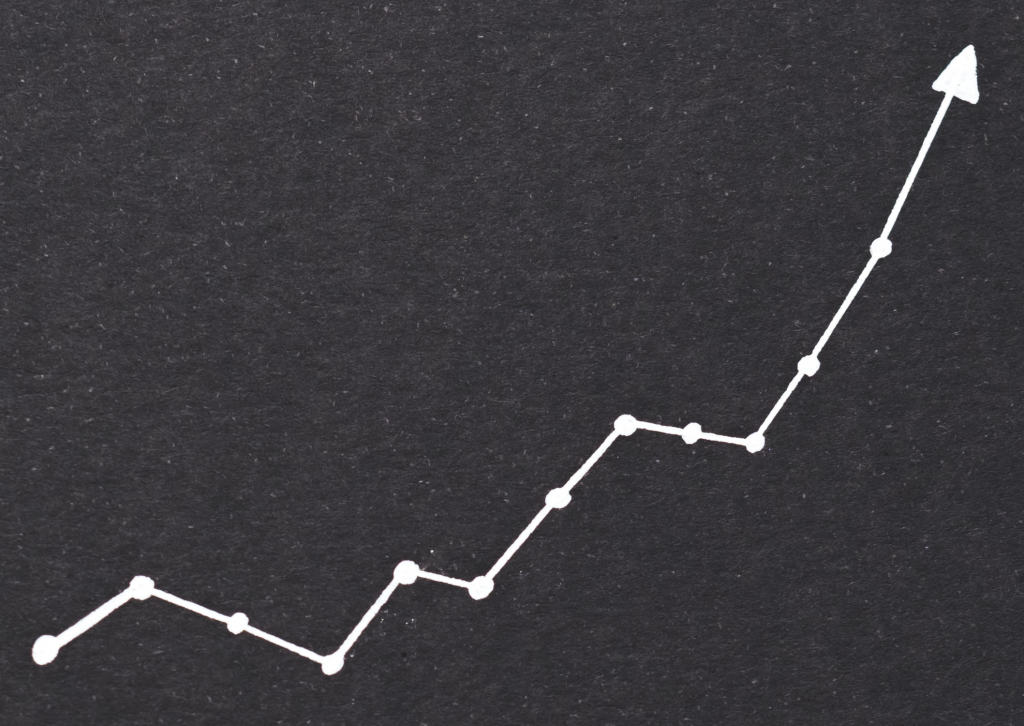 Every industry has a moment when the underlying pillars of technology are advanced to the point where the speed of innovation and new discoveries is accelerating in a non-linear, or exponential fashion.

The question isn’t when this will happen. It is already happening, and the pace is accelerating at a rate that is difficult to comprehend. The real question we should be asking ourselves is, why is this happening now? We believe there are three revolutions driving this non-linear explosion in biotechnology:

1. The speed of technological progress

As an example, take the sequencing of the human genome. Sequencing the first genome in 2003 cost $2.7 billion. In 2008, it cost $10 million. Today it is under $1,000. The technology allowing that cost decrease meant we could start the drug discovery process based on human genetic knowledge. Statistical, computing and information storage technologies have evolved in parallel to make this possible. Whereas for years we used zebrafish and mice and other animals as our substrate, now human biology is the substrate, and we are getting comfortable using it as the primary source of insight.

Automation is another key element. When an industry undergoes automation, the speed, cost and efficiency equation changes dramatically. Other industries have gone through this revolution. For example, the cost of the first cell phone in 1983 was almost $4,000. In today’s money, that’s $10,000. Now, a new iPhone, which is essentially a supercomputer by 1980s standards, costs around $1,000. Those kinds of cost reductions and increases in speed in bringing new innovations to market are now having a dramatic impact in biotechnology. 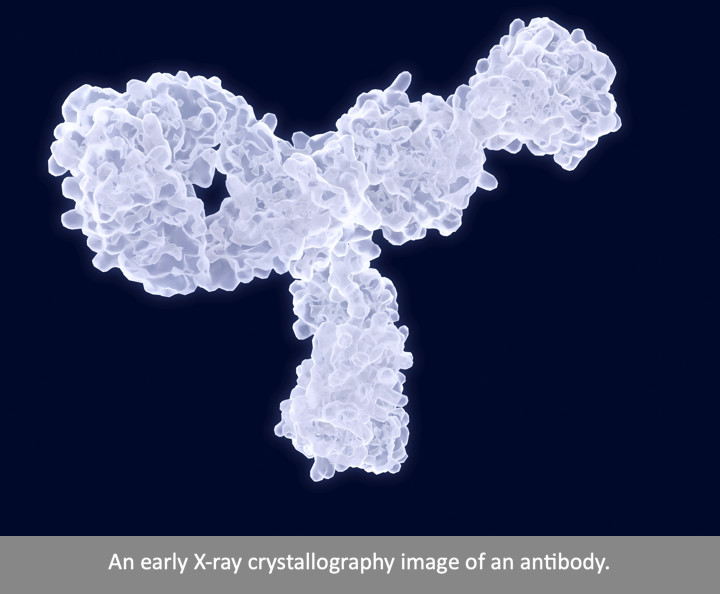 Another example is X-ray crystallography. It used to take 10 years to solve a complex structure such as two proteins interacting at atomic resolution. Now a large biotech company can do 400 a year. Not only is our understanding of how to purify and crystallize proteins (and analyze the data) improving, but robotic platforms have sped up the process exponentially.

2. A better understanding of human biology

These rapid technological advances are allowing us to better understand and manipulate human biology. We are able to leverage human biology to identify drug targets, while robotic automation and improved computational capabilities have brought a quantitative nature to biology that has historically been a fairly non-quantitative science. It’s still not an engineering-based discipline where things are always going to work more or less as you anticipate. However, we are moving away from empiricism to systems biology predictions with sufficient understanding to enable technologies like precision gene editing.

Advances in our understanding of cellular biology are leading us to many new disease targets and insights. In the 1980s and 1990s, a target biology revolution emerged from what we now consider to be classic cellular physiology and biochemistry. That helped us to develop drugs such as histamine receptor antagonists, proton pump antagonists, statins and ACE inhibitors.

The big inflection points in our industry have occurred when there is a coincident target biology revolution and modality revolution intersection. When that happens you suddenly get a large number of breakthrough products. It happened in the 1990s and it is happening again now. And it will happen again in the future. We just can’t predict exactly how and when, but it will happen faster than we imagine because we are on a non-linear part of the curve.

In the 1980s and 1990s, we went through a major modality revolution when it became possible to use therapeutic proteins to target disease, in addition to using small molecules such as aspirin. While small molecule and antibody therapies are continuing to be refined, and continue to be very powerful, the newer modalities open up opportunities to interdict unique targets to address unmet medical needs in ways that couldn’t be done before.

We can now engineer more than a dozen different modalities to use as tools to interdict biological targets. We are getting more precise and laser-focused. Regenerative cell therapies, nanoparticle delivery systems, gene therapy, viruses, CAR T cells and nucleic acids are just some examples of new modalities that can overcome previously impenetrable barriers to treating disease. 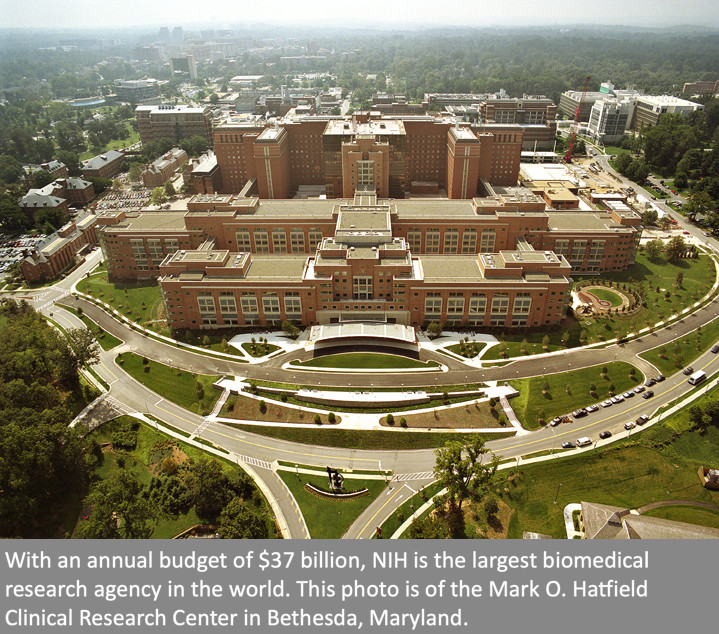 It’s important to remember that the biotechnology industry alone is not responsible for this non-linear progression in understanding disease. A lot of what’s fueling the curve in the U.S. and some other countries are huge investments in underlying university-based science and technology by entities such as NIH and the Howard Hughes Medical Institute.

We also need to understand the value new medicines bring to society. Addressing serious unmet medical needs can save developed and developing countries billions of dollars. Lost productivity, long term care costs and hospital admissions, are just some of the areas new therapies can help address, while at the same time improving the quality of life for millions of people. Policy makers and society need to balance this value with the cost of new treatments.

Some say that we have gone as far as we can go and the biotech bubble is about to burst. We disagree. We believe we are just at the beginning of an era that will see more frequent, more important breakthroughs in meeting unmet medical needs; breakthroughs that once existed only in the realm of science fiction. 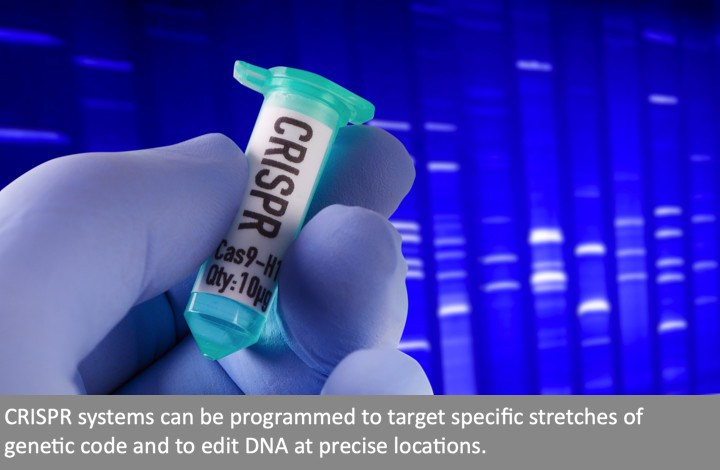 From a technology standpoint, we believe one next big wave is around cellular engineering. Genome editing tools like CRISPR-Cas9 enable us to make engineered changes in cells, both ex vivo and in vivo, that were impossible just a few decades ago.

Another trend we are seeing is a move from finding treatments for disease to finding cures. We are seeing upwards of 90 percent cure rates for hepatitis C; potential cures for certain types of cancers; and even potential curative strategies for HIV and some rare genetic disorders. What’s around the next corner?

At some point the curve will flatten, as we have seen in other industries, but we believe that is decades away. If you go back 500 years and read what people were writing about science at the end of each century, they invariably declared that it’s all done. But it seldom is. Just like in other sciences, our understanding of biology is always increasing. For biotech, we believe it is just beginning.

The Golden Age of Biotechnology lies before us and there will be dramatic advances that were once only dreamed of. Biotechnology holds the promise to do what has never been done before: help people live longer, healthier lives, free of disease. We want to be an integral part of that revolution by helping entrepreneurs turn their discoveries into therapeutic realities.

Dr. Harper and Dr. Seidenberg are founding managing directors of Westlake Village BioPartners, a Los Angeles-based venture capital firm focused on helping life sciences entrepreneurs do things that have never been done before.